NeWeld Kft. is present in multiple countries and focuses on soldering, brazing and welding consumables. NeWeld also provides its clients with machinery and surface chemical treatment materials and technical counselling.

Recently NeWeld became a TIER 3 automotive supplier after establishing a production factory in Bátonyterenye. The factory focuses on providing the clients with their desired turning and pressing.

A short history of our company

NeWeld Kft. was created in 2011 by two friends, Colucci Lorenzo and Hegedűs Katalin. The company’s structure was based on the previously successfully established businesses, by Mr. Colucci, in Italy and Poland.

At the beginning NeWeld sold welding consumables and worked on welding technology. After a short period of time NeWeld filled a gap in the market by shifted its focus to brazing. NeWeld became the best company in this market, not only in Hungary but also in the surrounding Eastern European countries.

Many notable changes occurred in 2018. We started production through the use of money received from European tenders, aimed at car industry clients. We started by buying an industrial plant, in the Heves area, more specifically in Bátonyterenye and established a manufacturing unit. After some years of hard work, we can proudly say that the factory is made up of high-quality lathes and presses.

NeWeld is a friendly, dynamic and highly ambitious company. 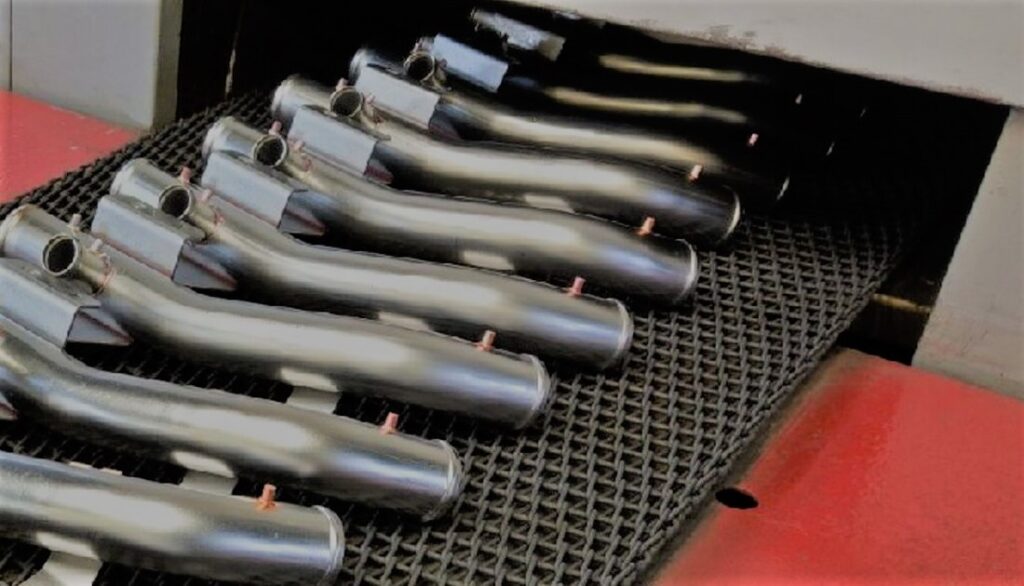 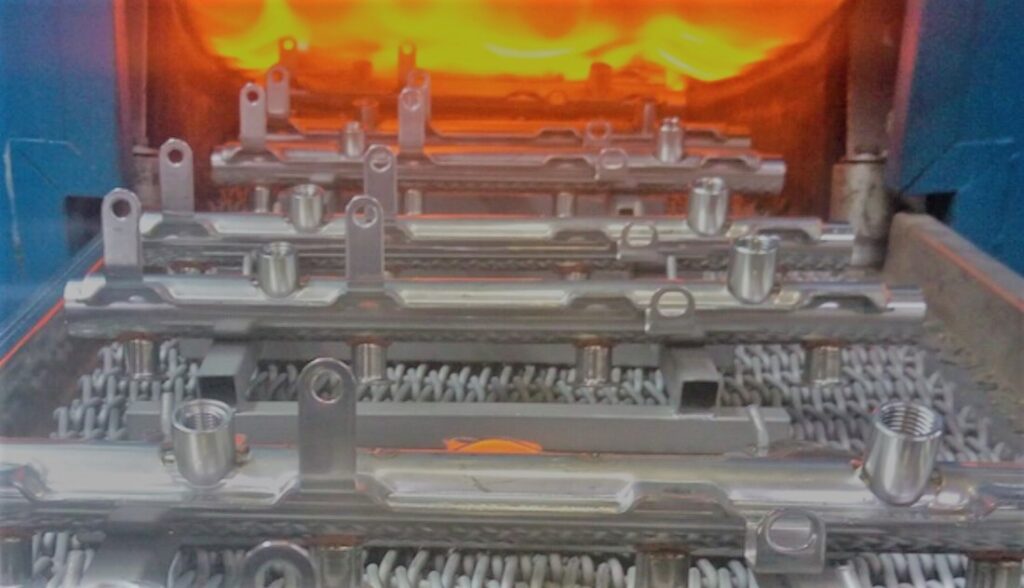 2018 brought the next step in our company’s development. The two awarded GINOP tenders allowed us to start our production in accordance with the owners’ wishes. Our commercial activities are complemented by pressing and turning as per the automotive industry expectations.

Oil vapor is generated during the operation of the lathe, which is dangerous for the staff, hence this needs to be extracted- Mahr PS10 roughness tester. To keep a consistent unit of measurement, NeWeld bought the same roughness tester as its customers – Keyence measuring instrument. For the same reason, we also bought the same brand of measuring instruments, as our customers. – Nuair NB4 compressor. Moreover, besides the electric current, the lathe is powered by a compressor. – raw material storage system. To prevent the mixing of our raw materials. – forklift. Helps move raw materials and finished products.

This development reduced production time, increased our productivity, improved the quality of the produced products, expanded our size ranges and allowed the production of hardened materials.